When you want to automate parts of your business, you are bound to come across the terms 'rule-based automation' and 'cognitive automation'. However, do you know the difference between them?

To work, rule-based systems need a set of facts or sources of data and a set of rules for manipulating. We sometimes refer this rule to as an 'If statement' because it tends to follow the line.

Automation software like Gleematic is an outstanding example. It automates the process by breaking it down into steps. First comes new business data or events, then comes analysis: the part where the system processes data against its rules, then automation.

So, what is a rules-based system? It is a logical program that uses pre-defined rules for making subtractions and options for performing automatic actions.

How Does Rule-based automation work?

Rule-based systems always work by rules. These rules outline the triggers and actions to be followed (or triggered). For example, the trigger might be an email with the word "invoice". The next action might be to forward the email to the finance team.

This rule most often takes the form of an 'if statement' as a way of describing a trigger, then specifying the action to be completed. So, if you want to create a rule-based system capable of handling 100 different actions, you'd have to write 100 different rules. If you want to update the system and add actions, then you need to write a new rule.

All in all, you use rules to tell the machine what to do, and it will do exactly what you tell it to do. From there, the rules-based system will carry out the action until you tell it to stop.

The system does not work on its own or make intelligent decisions. Rules-based systems will also not change or update, and will not 'learn' from mistakes, so make sure you input the correct steps.

We define cognitive automation as intelligent automation, which is the most popular category in automation. With the help of artificial intelligence, it is possible to automate more activities.

By leveraging Artificial Intelligence technology to expand automation and enhance the range of actions typically correlated with RPA, we provide benefits which cut costs and increase customer satisfaction.

While we automate processes with more programming and better RPA tools, processes that require a higher level of cognitive function are the next area that we are looking to automate.

We have proven that cognitive automation is effective in overcoming these key challenges by supporting companies in optimizing their day-to-day activities and their entire business.

Based on our experience, we believe that a company can expect savings of over 50% on its production activities and reduction in the relevant costs.

The benefits that result from cognitive automation also include improved compliance and overall business quality, greater operational scalability, reduced turnover, and lower error rates. All of this has a positive impact on business flexibility and employee efficiency. 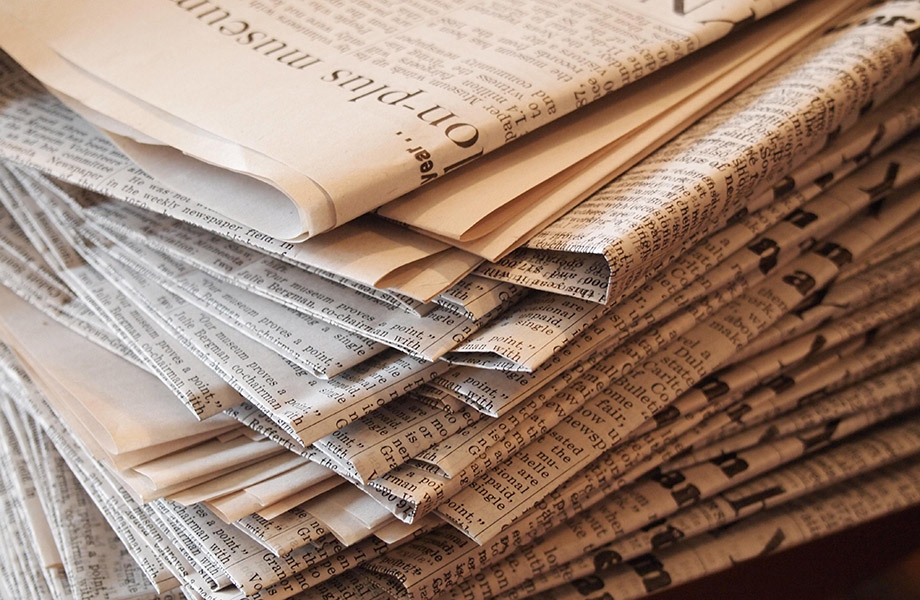 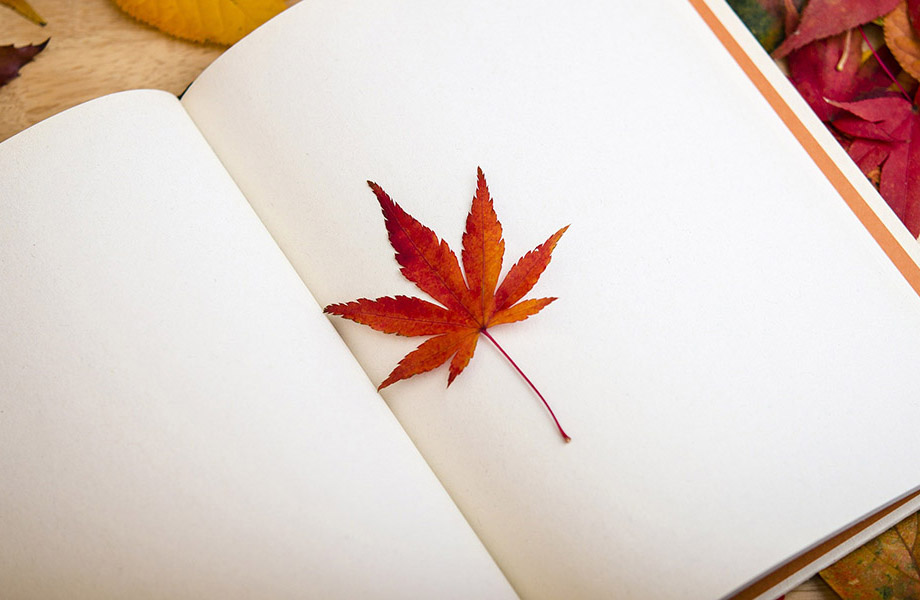 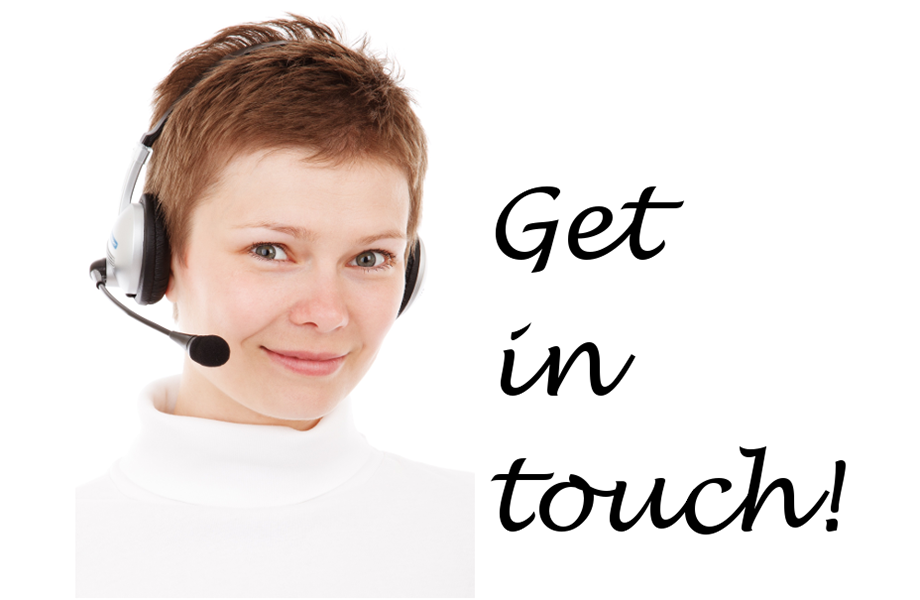